Would you like to switch to the accessible version of this site?

Don't need the accessible version of this site?

Dr. Bojrab grew up on a farm in Ft Wayne, Indiana and graduated from Purdue University Veterinary School in 1973. His first job took him to Greendale, Winsconsin, a suburb of Milwaukee. In 1975 there was an opening at South County Animal Hospital in St. Louis, with the prodding of his brother, who was a veterinarian and Head of the University of Missouri Veterinary Surgery Department, Dr. Bojrab took this position. In 1978, he teamed up with Dr. A. Dean Burgess to open the Tesson Ferry Veterinary Clinic. Doctors Bojrab and Burgess both shared a special interest in veterinary surgery and took many referrals from local veterinarians for the more delicate surgeries that required more attention in the 1970's and 80', this was before specialty practices were available/open. Dr. Burgess moved to Arizona in the 1980's for family reasons.

In 1989, Dr. Bojrab bought the location that was known to many locals as Eime's Tavern, later Ulys, Lynda's Bon appetit and Popper's. A two story veterinary hospital was built and opened Thanksgiving weekend in 1990 as the new Tesson Ferry Veterinary Hospital.

Growing up in Arnold, MO, Dr. St. John gained years of experience in dog training and Schutzhund work. He went on to work with birds of prey at the World of Birds show at Busch Gardens in Tampa, FL. There he developed an interest in veterinary medicine. Dr. St. John received his veterinary degree from the University of Missouri, Columbia in 1994. He joined our team as an associate veterinarian in 1995.

Originally from Chicago, Dr. Cole graduated from the University of Illinois. She joined our team as an associate veterinarian in 2007. 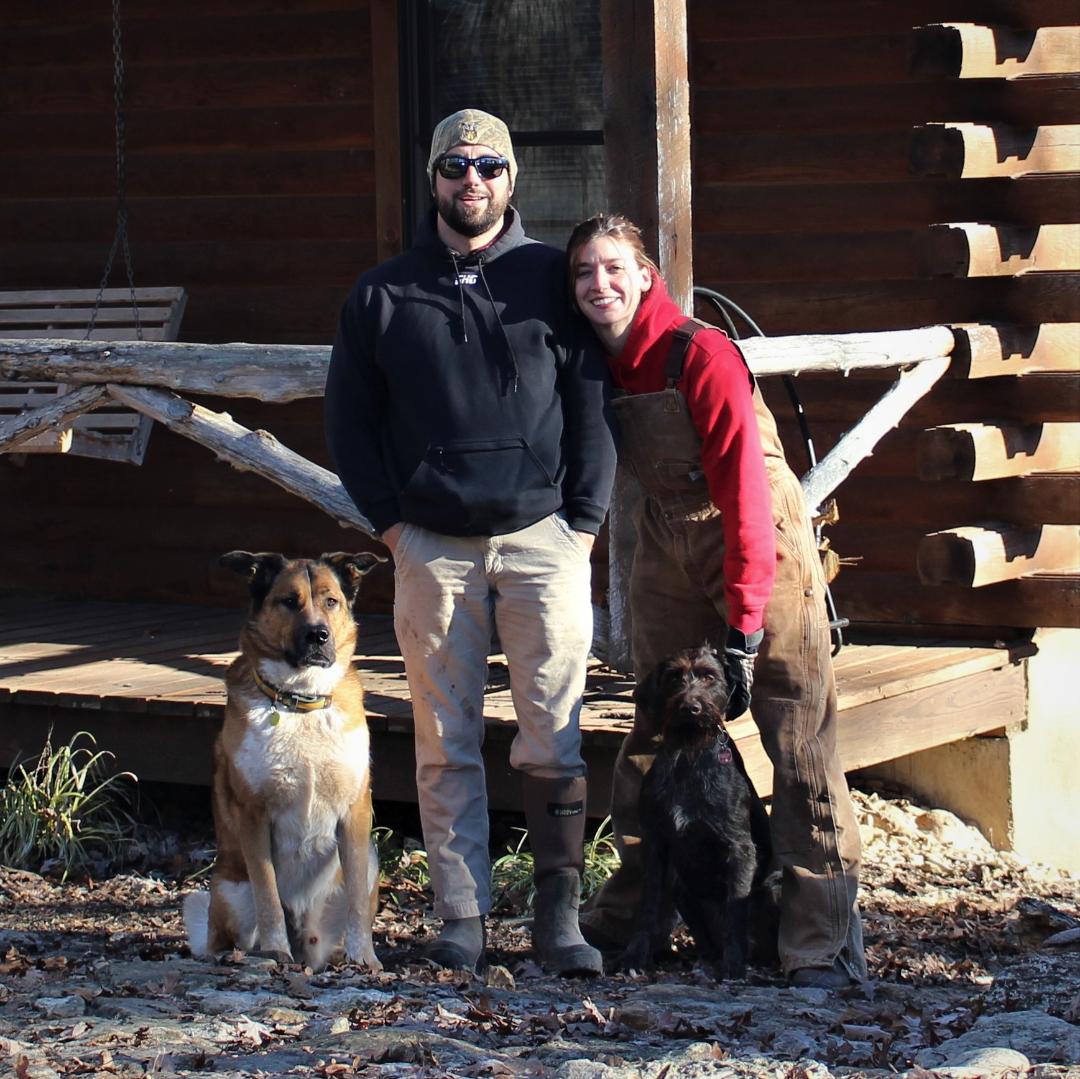 Growing up in south county, Dr Grebel first joined our team as a veterinary assistant. After receiving her BS degree in Animal Science and veterinary degree from the University of Missouri, Columbia, she returned to Tesson in June 2011 as an associate veterinarian.

Find us on the map